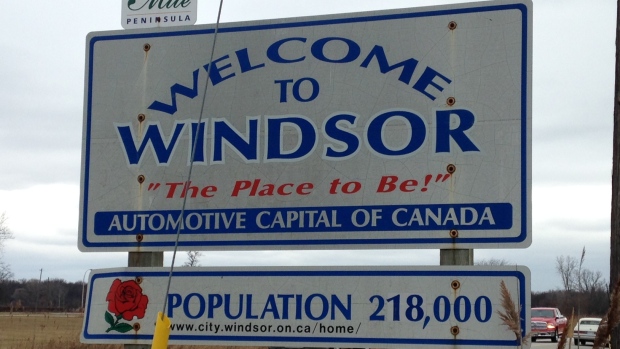 Another drop in Windsor’s jobless rate.

Stats Canada says the unemployment rate fell to 4.9 per cent in April, from 5.2 per cent in March.

Only seven Canadian cities have a lower jobless rate.

The Conference Board of Canada also announced on Friday that Windsor-Essex will have the second fastest growing economy in 2017, out of 14 major Canadian cities.

The national unemployment rate fell to 6.5 per cent in April, its lowest level since October 2008 when the country was within the grips of the global financial crisis.

But StatsCan also reports wage growth stalled to its weakest in more than two decades.

Hourly wages expanded by 0.7 per cent in April, the slowest year-over-year growth since the federal agency started collecting that data in January 1997.

The drop in youth participation helped push the jobless rate down by 0.2 percentage points in April even though overall employment was almost unchanged.

The unemployment rate was 0.6 percentage points lower compared to a year earlier.

There were job gains of 3,200 last month, though Statistics Canada considers that statistically insignificant.

A closer look at the data showed a loss of 50,500 positions in the more-desirable private-sector category, while the public sector added 35,200 jobs. There were also 31,200 fewer full-time jobs last month, while the number of part-time positions grew by 34,300.

The youth unemployment rate slipped 1.1 percentage points to 11.7 per cent last month with help from a 0.5-percentage-point drop in the youth participation rate.

With files from The Canadian Press.  Originally published on ctvnews.ca.